While income protection insurance pays part of your lost income if you’re unable to work due to a disability caused by illness or injury, do you really need it? 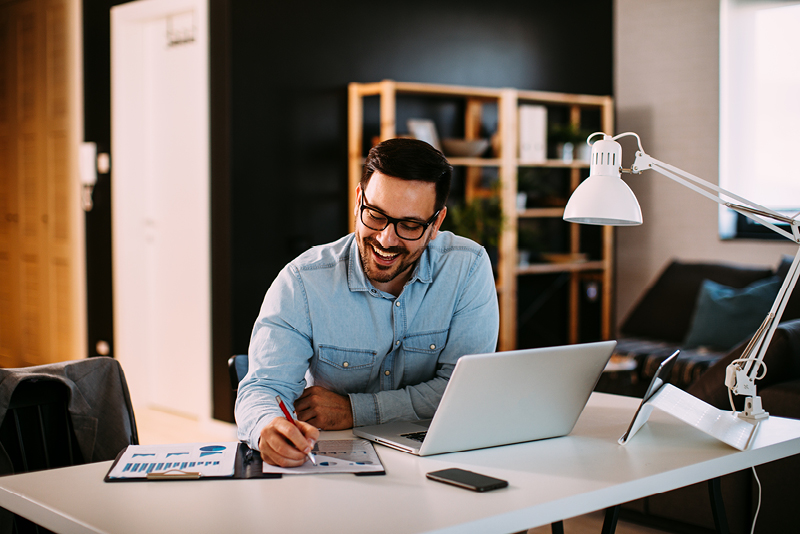 In Australia, experts recommend that people should aim to put aside around 10% of their income to build a financial safety net, otherwise known as an emergency fund. Without this, most people would not be able to survive on their own in the event that they found themselves out of a job, or experienced an unforeseen financial emergency that lasted longer than three months – but what happens if you’re staring down the barrel at being unable to work indefinitely?

While the exact rules vary depending on the product disclosure statement of your income protection insurance, the following events are all usually covered, even by the most basic policies.

Income protection insurance pays up to 85% of your pre-tax income for a specified time if you’re unable to work due to partial or total disability. The concept of this form of insurance has been designed to replace the income based on your annual earnings in the twelve months prior to your illness or injury. While income protection insurance can either be purchased as a standalone retail policy or as a part of your superannuation, what are the key points of difference to consider before taking out a policy?

As a general rule, retail income protection insurance offers extended cover and shorter waiting periods than the types offered by superannuation funds, and are generally tax deductible. While the latter is not something accessible through a super based income protection policy, retail does usually cost more.

However, one major perk for opting for a retail income protection insurance policy is that it’s far more likely to be individually underwritten. What this means for the average consumer is that the entire process is much more customised, and the insurer will take into account things like any pre-existing medical conditions you have. While this can mean more expensive policies and even restricted cover, insurance with a super fund is more likely to have an automatic acceptance rate for any potential claims.

When it comes to the policy formats, buyers usually get two options. Stepped premiums are recalculated at each policy renewal, and usually increase each year based on the higher likelihood of lodging a claim for any reason as you age. In comparison, level premiums charge a higher rate at the start of the policy, but pricing isn’t linked to your age, so increases are slowly staggered as time goes by.

One thing to keep an eye out for is the amount of time you must wait before your payments start, which is known as the waiting period. Most income protection policies offer a waiting period of approximately fourteen days before you can start receiving payments from a claim, but some stretch up to two years. You must be unable to work as a result of your illness or injury at the end of the waiting period to be eligible for payments. As a general rule – the longer the waiting period, the cheaper the policy.

Prices are also influenced by the benefit period, or how long you can expect to be paid for after a claim. Usually this figure sits anywhere between one and five years, so once again, make sure you read the fine print and do your homework before you sign up to a policy that you may not necessarily need.

Kyco doesn’t play one provider off against another taking commissions of up to 30% like most comparison sites. Instead, we’re leveling the playing field with a low 3% capped commission. It’s free to become a member, and with no lock in contracts or unexpected price hikes, spending less on your annual bills has never been easier. Join Kyco today and help make the cost of living more sustainable for everyday Australians.