Is Gas Cheaper Than Electric Power?

Whether you’re building a home or renovating your existing one, the same question always applies on how to power appliances – so is gas cheaper than electric? 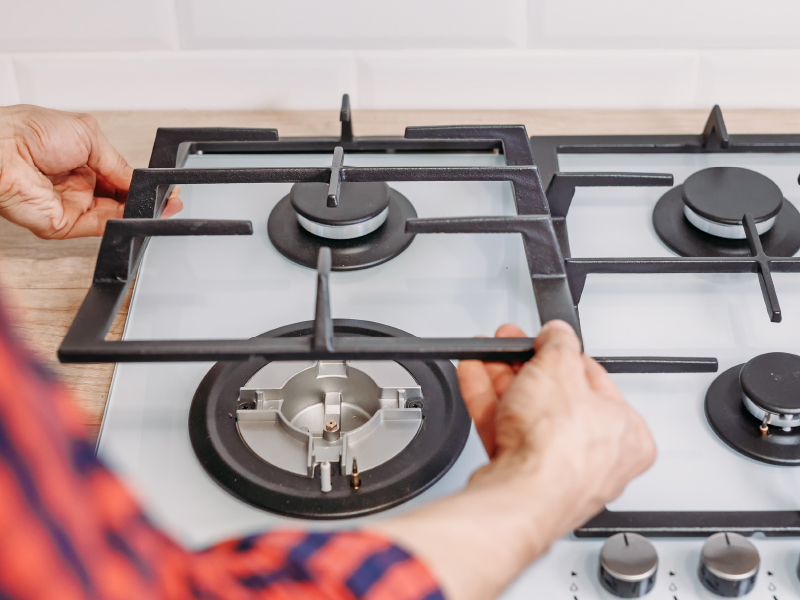 The average electricity bill in Queensland is around $140 to $150 per month, which varies depending on the number of people per household. In addition, many homes in Australia are also powered by gas for hot water, cooking, and home heating. If an abode uses all three, homeowners can expect a gas bill of roughly $90 a month in addition to their electricity expenses.

As such, many homeowners often fall into the same conundrum – when it comes to choosing a power source, is gas cheaper than electric? Well, that’s a big question with a lot of variables to consider. Determining the answer is usually linked to what type of appliances you’re looking to power, whether your home has an existing connection, and even where you live.

In Australia, households can purchase gas in two forms – natural gas, which is drawn from the mains gas network, and liquified petroleum gas otherwise known as LPG, which is delivered in large tanks that require replacing depending on the size of the tank.

For this reason, natural gas is the more commonly used option, particularly in the states with cooler temperatures such as Victoria, New South Wales and South Australia, with the only exception being Western Australia. However, gas does have it’s limitations as a power source, and is only suitable for heating hot water systems, cooking and heating a room or space.

While many homes do not have a natural gas connection, practically every home needs electricity. It’s practically a non-negotiable when it comes to having access to a power source for lighting, air conditioning and powering appliances, which is why many homeowners don’t see the real point of opting for gas as well as electricity, when the latter has the capability to handle all of the tasks required.

While a megajoule of gas is considerably cheaper than a kilowatt of electricity, a kWh is also significantly more energy than a MJ. As an example, a standard electric oven consumes around 2.3kWh of electricity, while a typical gas oven will use approximately 12MJ per hour.

If we assume that the average electricity usage rate is 25c/kWh and an average gas rate is 4c/MJ, an electric oven will cost 58 cents per hour to run, while a gas oven will comparatively cost 48 cents per hour. Although that appears to be a notable difference at face value, the savings of gas in this case could save a homeowner a considerable amount over longer periods of time.

To further complicate the comparison, one also needs to consider the upfront costs. While gas appliances are cheaper to run, they’re usually more expensive to purchase. A brand-new electric oven will generally cost anywhere from $400 to $1,500 in Australia, but expect a gas oven to set you back anywhere between $900 and $2,000 – and this isn’t even factoring in whether or not your home already has a connection or not to natural gas in the first place.

So is gas cheaper than electric? Well, consider your lifestyle. Are you a passionate cook, or prone to blasting the heater for three months straight over winter? If that’s the case, then you may find yourself better off with a combination of gas and electric power sources. However, if your home only has access to electricity, then investing in solar may be the third option when it comes to long term savings linked to your power bill. Whatever the case, be sure to do your research before you make the commitment.

To be amongst the first to revolutionise how much ordinary households should be paying for bills, join us today and help make the cost of living more sustainable for everyday Australians.