If you’re in the market for a new device to stay in touch with the world, comparing the differences between prepaid vs postpaid phone plans isn’t always easy. 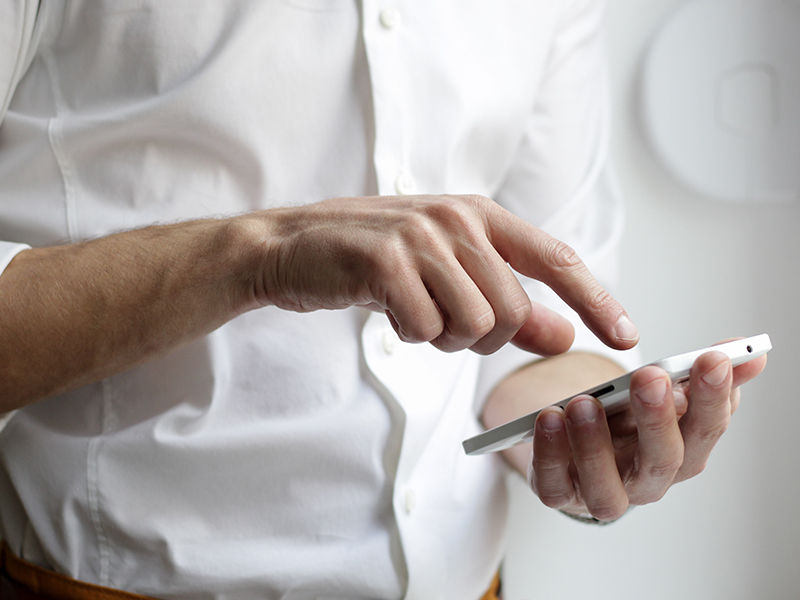 Whether we care to admit it or not, the technology and entertainment that owning a smartphone provides can fill a void in our life. Now more than ever, many of us seem to crave human connections, help with staying productive, distractions and even comfort, so it’s not surprising that we turn to the tools within our reach as a means to satisfy those urges.

For smartphone users, the era of playing snake on our Nokia 3315 often feels like a distant memory. Thanks to significant advancements in technology over the last two decades, many of us are often a little embarrassed to admit just how much we rely on phones to get through our day to day lives. From social media, internet banking, navigation and even finding love – if you can think of it, there’s usually an app for it.

However, thanks to this increased data usage, for many Australians prepaid phone plans have now become a thing of the past. With a new wave of postpaid phone plans designed for increased flexibility, what’s truly the better choice when comparing your options for prepaid vs postpaid?

From international roaming, data caps, and even your location, there’s many factors to consider when choosing a phone plan that’s right for you. Although there are over forty mobile phone providers in Australia, many people are generally surprised to learn that all phone plans run on one of three networks: Telstra, Optus or Vodafone.

Telstra’s market-leading mobile coverage of 99.4% is the very reason many Australians choose to pay a premium for the provider’s plans. While the “little guys” at Vodafone have long been the cheapest solution, it’s now rapidly catching up in recent years in regards to coverage, which now sits at 96%.

Once you’ve made your selection on which type of provider best fits your coverage requirements and budget, with the primary points of difference between prepaid phone plans and postpaid phone plans are how you pay for the service and what’s actually included.

Prepaid phone plans require users to recharge upfront before they’re able to send texts, make calls or use data. Users can select a dollar amount to recharge, and that designated amount of credit usually includes a cap on how the calls, texts and data can be used. These recharge periods are usually between 28-30 days, although shorter and longer periods do exist.

It’s for this reason that many parents opt for a prepaid phone plan for their teenager’s first phone, as there’s a level of control one has over how much one can spend. However, it’s worth noting that prepaid phone plans don’t come with the actual mobile phone devices, so users need to buy a phone outright or supply their own if they want to sign up for prepaid phone services.

In comparison, postpaid phone plans bill users at the end of each month after the usage period concludes. Long regarded as better value for money, the attraction lies in the ability to get your hands on the latest iPhone or another smartphone style device included in your monthly bill. However, before signing up to a postpaid phone plan, it’s crucial to read the fine print. If you go over your data allowance before your monthly period is up, you could either be slugged with excess charges or have your internet slowed to a crawl.

Postpaid plans can also come with lock-in contracts, where users must continue the agreement for a set period of time, often twelve to twenty four months. In comparison, prepaid plans are strictly no-commitment, and a user can stop paying and using the service at any time. However, it’s also worth noting that there’s an increase in no-contract postpaid plans in the Australian marketplace, and it’s now possible to get a good deal without signing a contract from either type of plan and ultimately get the best of both worlds.

Every mobile phone plan provider has to ensure their customers have access to their Critical Information Summary (CIS). This is a document that explains what your new plan is going to cost in total, and what you’ll be getting for your money. Given that many providers often offer promotions, discounts and sign up specials that expire after a certain period of time, it’s a good idea to read the fine print before signing the dotted line.

As a consumer, it’s important to be wary of comparison websites that filter mobile phone plans and products. Keep in mind that particular products may be promoted or recommended more heavily than others because of commercial arrangements, and that conducting your own independent research is always advised.

If you’re one of the many consumers looking to cut down on the costs linked to your quarterly electricity bill, the good news is that it’s never been easier. To be amongst the first to revolutionise how much ordinary households should be paying for bills, join us today and help make the cost of living more sustainable for everyday Australians.