While technology has made life easier than ever, there’s almost nothing as infuriating as a slow internet connection – but what are a few of the common causes? 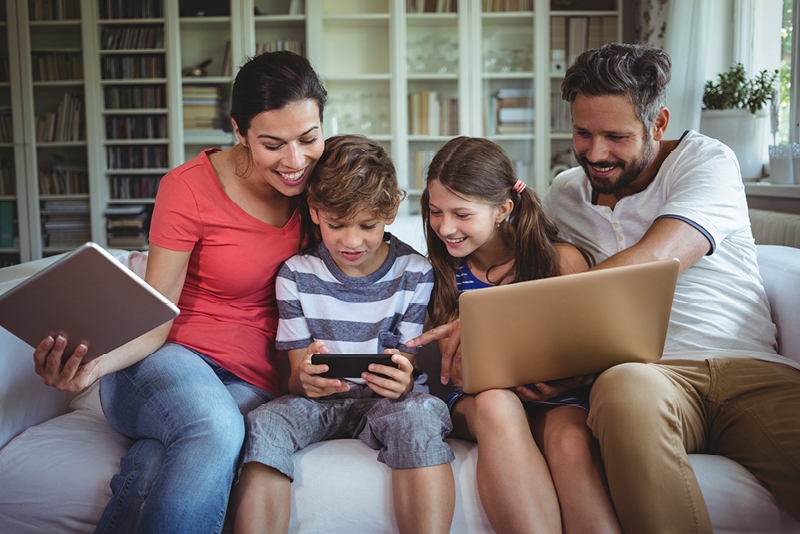 Whether we like it or not, the way we work, eat, and play has transformed significantly in the last ten to twenty years. In 1992, mobile phones were running on 2G, Windows 3.1 had just been released, and there were about 26 websites that were publicly accessible on a global scale. Twenty years later, we carry our smartphones as fifth limbs, the Metaverse is set to dominate, and we rely on the internet to quite literally go about our days.

“For nearly a decade, the Liberal and Nationals’ oversight of the NBN has been a masterclass in technological incompetence and mismanagement causing Australia to trail behind other developed countries, slipping to 59th in the world on average broadband speeds.”

When fact checked by the ABC, it turns out that this figure is actually true. Fixed broadband is typically delivered via copper phone lines, cable or optical fibre, and covers a wide range of technologies such as some wireless technologies like satellite and fixed wireless. On the other hand, mobile broadband – which is commonly used in portable WiFi devices – relies on the separate cellular network that mobile phones use.

While knowing who and what to blame for a bout of slow internet can be a tough one to pin down and identify, we’ve managed to determine a few of the more common causes and how to potentially fix them yourself.

An Internet Outage – While it may seem like the obvious one, internet outages happen all the time right across Australia, and can be caused by anything from a car accident, a storm or even faulty wiring. If slow internet creeps up on you unexpectedly, jump online on your phone to see if there are any other reports from consumers or from your provider directly.

Too Much Action At Once – Background applications can act like another user and hog your bandwidth, slowing down your connection. If the three people in your household are each gaming online, downloading software and streaming on Netflix, then there may just be too much going on for your internet. This also applies for high traffic time periods on the network itself.

Old Or Damaged Equipment – Outdated or damaged modems and cables may not support fast signals, and even software or network drivers in dire need of an update can lead to compatibility issues between your device and your hardware. Faulty ethernet cables are common offenders when it comes to slow internet, so try and keep some spares on hand if you need to test them.

Bandwidth Too Low – Think of the internet flowing in, out and through your house as a water pipe. In computing, bandwidth is the maximum rate of data transfer across a given path – so if there’s more people using the internet, or more water flowing through the pipes, the slower the internet will be. Check your router’s bandwidth limits to see if it can handle your usage.

False Advertising – Have you ever bothered to check your internet speed against what you signed up for regarding your connection plan? The problem could very well be faulty hardware on the internet provider’s part, such as wiring to the home or a problem with the local node. If all else fails, it might be time to consider changing service providers.

As a consumer, it’s important to be wary of comparison websites that filter and compare options for internet plans and products. Keep in mind that particular providers may be promoted or recommended more heavily than others because of commercial arrangements. As such, be sure to do your own thorough research when it comes to general inclusions, exclusions, and the fine print.