The Cost Of Running An Electric Car

Owning and operating an electric car may be one popular way to effectively help save the planet, but only if you don’t bankrupt yourself in the process. 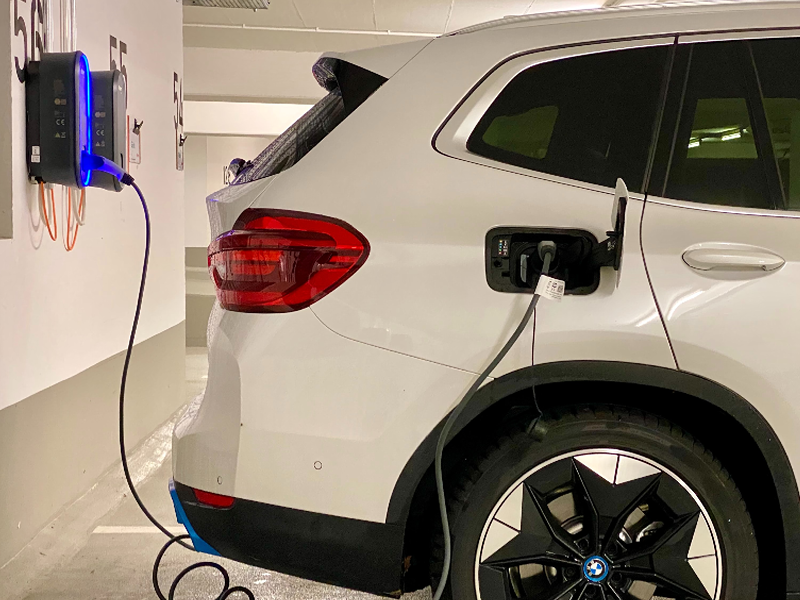 While experiments have been linked to bringing an electric vehicle to life have been happening since all the way back in the mid 1950’s, it’s only been in the last ten years or so that the concept of owning and driving an electric car has really taken off. Thanks to advances in metal-oxide-semiconductor (MOS) technology and lithium-ion batteries, the emergence of modern high-power, high-range EVs started happening in the early-2000’s.

On a global scale, an excess of almost eleven million electric vehicles have been sold since their introduction. While it’s China that’s leading the charge with over five million electric cars having hit the roads within the last decade, the global shift is slowly starting to make an impact here in the Land Down Under. However, as Australia is not as centralised as many other nations, is the cost of running an electric car really worth it for us?

In full electric mode, an electric car produces zero tailpipe emissions, dramatically lowering smog and greenhouse gas emissions even when considering electricity generation. Cleaner cars ultimately mean cleaner air and better health, which is why their usage is rapidly on the rise and marked as the vehicle of the future.

According to Origin Energy’s annual Future Energy Report, it would seem that affordability is the key to unlocking greater uptake of electric vehicles, home batteries and other emerging energy technologies, and in turn may not be as far off as it may seem. While the 2021 report indicated that just 11% of Australians would be extremely or very likely to buy an EV if they were to buy a car tomorrow, a figure that was far higher among 18 to 34 year olds at 19%.

While more than half of the respondents said that they would be most motivated to purchase an electric vehicle to save money on fuel, 72% said the main barrier to purchase was price, including both upfront costs and running costs. While the federal and state governments have launched initiatives linked to new purchase rebates, some are slowly starting to tackle the running costs linked to owning an electric car as well.

When it comes to insurance and registration costs, these are generally about the same price for an electric car when compared to a traditional vehicle. However, to further incentivise the shift to greener vehicles, though some Australian states and territories are starting to introduce cheaper or free registration for electric cars, Victoria is also introducing a limited-time $3,000 discount on new electric vehicles costing less than $68,740.

As many electric vehicle enthusiasts know, the biggest savings come from the fact that the cost of an electric charge is almost always cheaper than refuelling a similar car with petrol. However, single-port public electric car charging station hardware costs range from $1,000 to $3,000, depending on the features and brand of the machine plus installation costs linked to using a licensed electrician. In addition, owners also need to do their homework when it comes to finding an EV charging station when away from home.

While electric vehicles are thought to cost around two-thirds less than their petrol equivalents to run, weighing up whether the investment is worth it or not all comes down to how much more expensive an electric car is to buy when compared to a petrol or diesel car you might have considered anyway.

To be amongst the first to revolutionise how much ordinary households should be paying for bills, join us today and help make the cost of living more sustainable for everyday Australians.