The Founder’s Story In Depth

From running a marathon to running his eye over household bills – when Trond Smith puts his mind to something, he won’t stop until the challenge is met. 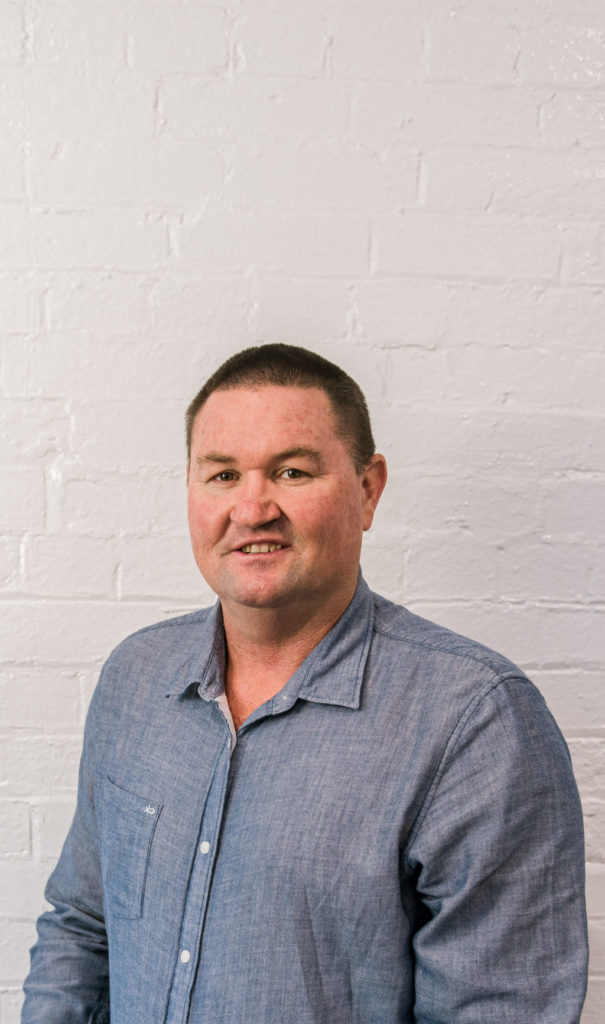 The Brisbane-based founder of Kyco has created a digital platform dedicated to fixing a broken services system; negotiating directly with service providers and retailers to secure better deals for Australians.

Tenacious and determined, Trond founded Kyco with a simple aim: make the market fairer and return genuine control and financial savings to consumers. In launching Kyco, Trond has turned his attention to fixing the broken, unsustainable model perpetuated by comparison websites.

These sites advertise savings for Australian families and households but in reality, are driven by high commissions and offer a multitude of confusing options in a system that increases bill costs and creates financial stress.

The seeds for Kyco were first planted in 2013 when Trond led a challenge against a multinational energy company attempting to mine natural gas reserves from a Queensland cattle property. Over two years, he assembled a strong team to fight for fairness and immersed himself in the energy industry.

“During that process, I realised up to 30 per cent of energy bills go to the people who sell the energy plans and products as commission,” Trond says. “This is the only industry that undermines the products it sells. “The worst offenders are comparison sites, they encourage a merry-go-round of switching providers and plans and ultimately drive bill creep. They don’t add any value to the system, they add cost and everyday Australian households and families are the ones left to suffer from bill shock and financial uncertainty.”

The consumer advocate started his career in the property industry, studying real estate after completing high school in Tamworth, NSW before moving to the Gold Coast to work for a land surveying company. He bought the surveying business in 2000, aged 29, soon expanding into soil erosion control and silt fencing when new legislation revealed a gap in the market for this specialist service.

He founded a second business, adpHence, when he developed a commercial printing method to improve the temporary fencing’s appearance and added a third enterprise in permanent fencing in 2008 to meet an unfilled demand in the construction industry.

Trond’s health began to suffer in 2008 and it proved the wake-up call he needed: consolidating his businesses and strengthening his priorities.

“I was faced with the option of giving up or trying to save everything,” he recalled.

He lost 30kg, prioritised his fitness and set both professional and personal goals, including completing the Gold Coast marathon. “A fit mind is a healthy mind and that enabled me to get back to work.”

This revitalised attitude and steely determination are at the core of Trond’s mission to return control and financial certainty to Australian consumers through Kyco. “The injustice of it all makes me cranky,” Trond says of the comparison site model.

“When I set my mind to something, I can’t stop until I do it. “I want to be upfront with Australians and bring them on this journey with us, to not only highlight the problem with comparison websites and the consumer choice market but provide a powerful solution too.”